In Team and Network 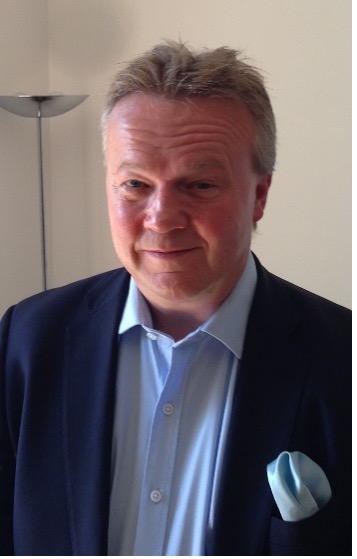 After qualifying as a Chartered Accountant in 1989 and then spending 12 years in industry, Peter became a corporate finance advisor in 2001. During the following decade, he originated and executed a number of lead advisory deals involving development capital, acquisitions, MBO’s and divestments. This culminated in a two-year spell running his own practice Decision Capital, after which Peter was headhunted to run the Corporate Finance and Strategic Consultancy department at BDO in Bahrain.

Peter returned to the UK in July 2011 following the socio-political unrest in Bahrain to take up the role of Head of Corporate Finance at the London Office of Top 20 accountancy firm MacIntyre Hudson, during which time he became a strategic advisor to legal costs consultants Kain Knight. In April 2013 he was appointed CEO of Kain Knight to prepare the company for a buyout. In two years, Peter originated and executed three acquisitions, introduced new clients from his own networks, recruited high-class personnel for various senior roles in the group and developed new services to leverage the existing skillsets in the Kain Knight team.

Peter won an undergraduate scholarship on entry at St Peter’s College. Oxford. He is currently undertaking part-time doctorate research on third-party funding at the University of Westminster, having completed an LLM at City University in 2020 with an 80% mark for his dissertation on third-party funding. He is a Fellow of the Institute of Chartered Accountants in England and Wales and holds the Advanced Diploma in Corporate Finance.

See how we can help you with your legal case